On many occasions in our lives we’ve had to exercise wisdom to navigate successfully through life. Relationships being no exception to that! 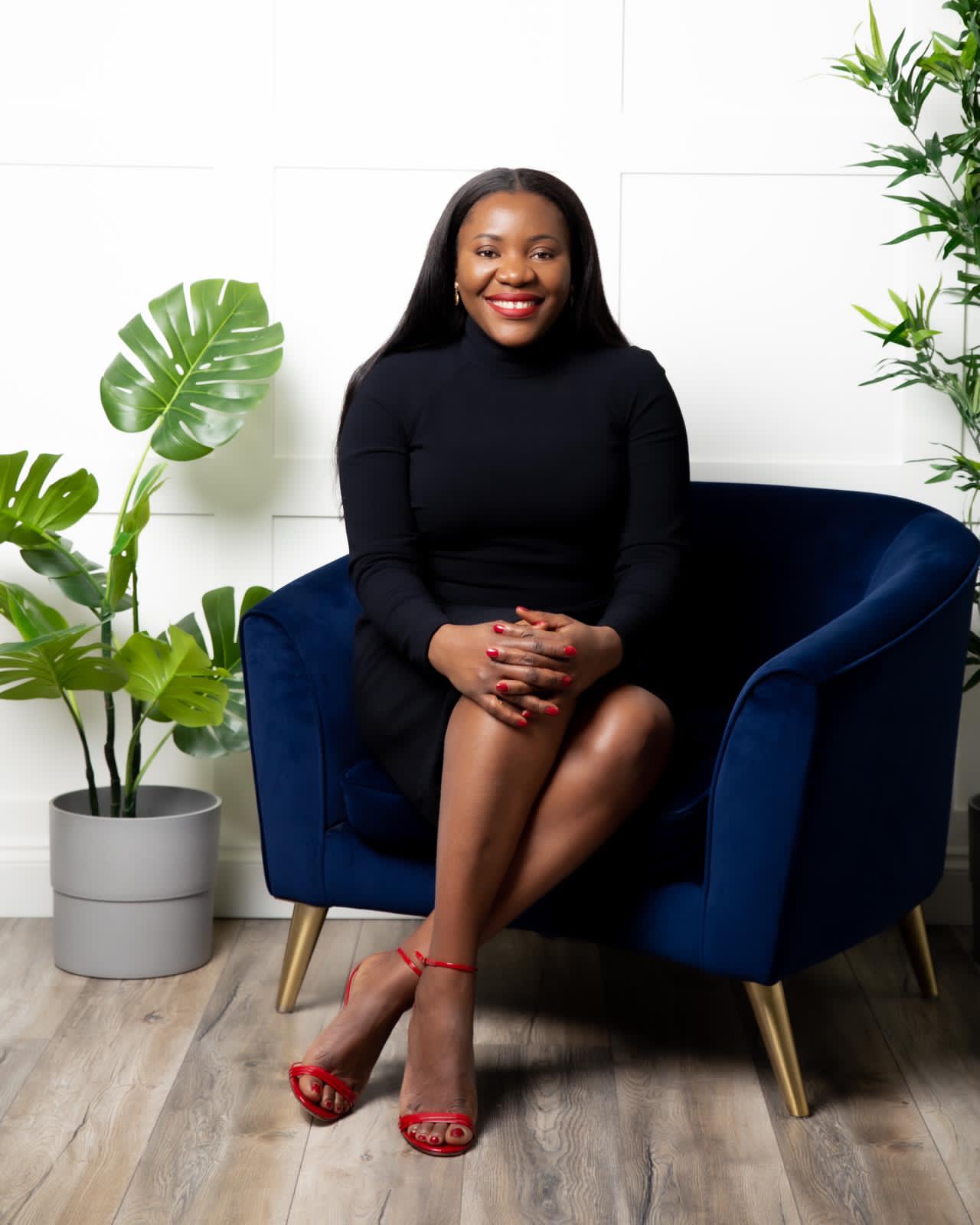 Actually I believe applying wisdom in relationships would save A LOT of heartache, disappointments and wasted time! Often times as women we tend to make decisions based on emotions. Another very big failure attribute is outside influence. Our decisions most of the time, aren’t decisions that benefit us, the two individuals in a relationship, however, we make decisions that we feel will be acceptable and make us look favorable to the outside audience.

Lack of factual knowledge is another thing that’s ruining most girls’ minds; that we are chasing all the wrong things which with time leave us back at square zero or we just don’t seem to get what we want. So let’s break it down shall we?

I had a conversation with one of Mr. X’s colleague’s, he unlike the rest of them didn’t grow up in money, didn’t have a comfortable upbringing. He has had to work hard to achieve his success. I quite admire and relate to him, he is a real hustler, serial entrepreneur and money is definitely not an issue. So during one of our conversations something struck me.

He told me of how frustrated he was with his wife, who was present at the time. Now let me just draw a picture of the wife, she is the very definition of “ Très Chic” always well put together but obsessively talks about designer things, who’s wearing a what and who has what and who doesn’t, very unsavoury! definitely not my kind of person! Any away, the man complained about her excessive spending, he told me how he could never understand or reconcile with the idea of spending thousands of pounds on a handbag, or hundreds of pounds on a pair of shoes. 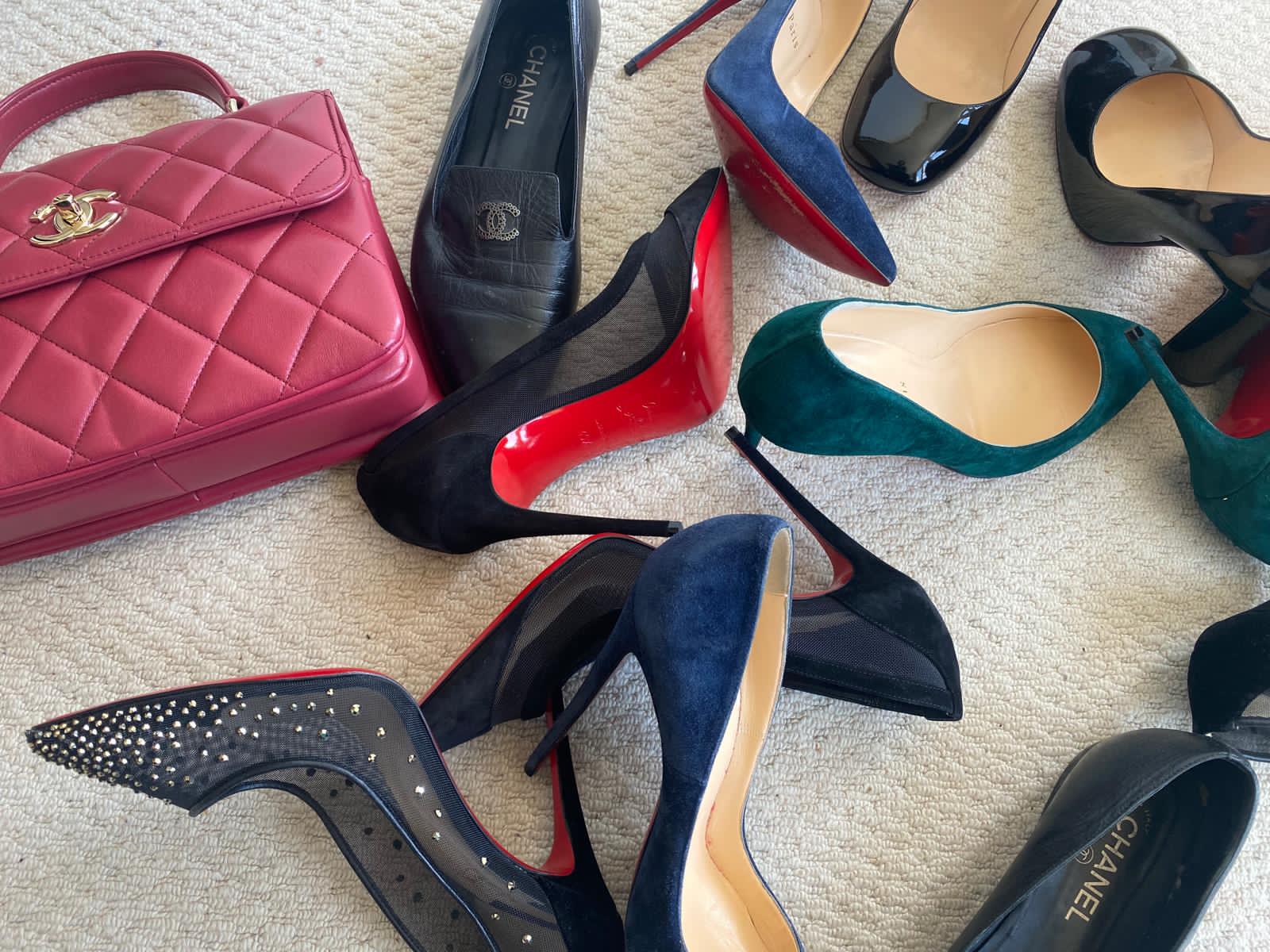 Now, a lot of women would say “oh he is stingy ” as his wife said to me! But that could not be further from the truth! His wife went on to accuse him of controlling her etc, comparing him to their other friends, how they do not complain about spending on their wives / partners etc!

But the truth of the matter, which the wife was missing, is that he didn’t grow up like the rest of their friends. Deep within him, he is still a boy who can’t imagine spending so much money on a pair of shoes, while the rest of their friends grew up in Gucci, 5* hotels, business/ first class travels etc, he doesn’t see life that way and that’s ok. Wisdom in this case would be to understand this man’s way of thinking and view to life and finding a way that allows you to get what you want without causing unnecessary conflict.

This man would without reservations invest in his wife had she been business minded, and from her own hustle, buy as much designer items as her finances would allow, but stupidly as most women do, you nag, try to compare with others when your circumstances are completely different. What you end up doing in the long run is either push the man away or he ends up resenting you for carelessly spending his hard earned money.

Another fact to consider is, while we envy those who seemingly have men (husbands, /boyfriends) that spoil them, the truth is not always as it seems. There is a very big percentage that do their own spoiling and claim that ‘Bea’ is the best, when ‘Bea’ had no hand in it. So you are chasing #relationshipgoals that aren’t real! Building unrealistic expectations that set you up to fail before you even begin.

This is where it is important to know exactly what you want from a relationship, because sometimes you have to be patient to reap the fruits! While others may be lucky enough to go and enjoy where they didn’t sow in a short period of time, THIS IS NOT a reality form many! Especially for a wealthy/ stable / established man, you have to prove your worth before he invests in you!

I have shared in the past, an article of a friend who asked me to set her up with a Millionaire. I asked her why she wanted a Millionaire in particular; she said she wanted to be a trophy wife. So I asked her how many millionaires she knew personally. She replied none.

After 2 years of dating amiss, misconstrued dating notions, way more than a fair number of kissed frogs, after having slept with a tone of what she thought would be her Christian Grey I suggested to her that she be realistic with her expectations (and that’s not to say Christian Grey is not attainable, he sure is attainable just not for everyone. And that’s a fact!)
She could still be ‘The Lady of The Manor’, but perhaps a smaller Estate. That a few floors down from the penthouse, is also OK!! That flying coach (economy) going on holiday is STILL a holiday! I suggested to her that a man who takes you to an “ALL YOU CAN EAT” restaurant while he pays off the mortgage is also a catch and #goals.

A few months later, she shifted her mindset, got real with herself, We got her back dating online with a different goal, she bagged herself a man, not a Christian Grey, but a man nonetheless with clear goals. Who doesn’t take her to 5* restaurants, but paid for her training, opened two business for her! One who doesn’t fly her business or private, but is sure to take her on holiday a few times a year! A man who’s made sure their house is fully paid for. ..WISDOM!!

Sometimes you aren’t finding what you want because you are chasing AIR! Being clear and realistic with your expectations and what you can handle might be what’s in your way to actually find love.

I laugh at times when I see girls aiming for “men of value” when there is ZERO value in themselves (other than sex and a beautifully made up face, there’s nothing else to offer). That’s like applying for a doctor’s position with a GCSE qualification!!!

Wisdom is picking your fights, knowing where to engage and when to just allow peace to reign.

Acceptance is also part of wisdom, when you have been with a spouse for a while you get to learn how they are. There are things they can change, and there are things you just have to learn to live with, making peace with things that don’t really matter and concentrating on the things that do. For instance my partner doesn’t do or ever remember Valentine’s Day, Mothers Day etc! There are two things that could happen, I could fight with him every Valentines and Mother’s day and I would be within my right to do so, however, I understand he just isn’t sentimental like that. He shows me love every day, takes care of me throughout the year, so I decide to allow my heart to not be troubled. If I feel like I want to celebrate Valentine’s Day, I book a restaurant or theatre or whatever! No, peoples Valentines gifts and festivities plastered on social media doesn’t bother me, I stay in my truth.

When you are hell bent on changing a thing that probably won’t bend, the only thing inevitable in that situation is breaking. Compromise is in the equation of wisdom. If you sit and truthfully think about it, there are things you partner has also just accepted about you! Tolerance is in the equation of Wisdom.

Finally I want to talk about exposure!!! I want to bring to your attention that there are people or things that you are exposing yourself to that is/are ruining your chances of finding love. Who are you listening to? Who is influencing you? There are people you follow on social media that make you feel inadequate, or make you see your spouse/partner despite their efforts as a failure. People you are always subconsciously trying to keep up with. I ENCOURAGE YOU TO UNFOLLOW THEM until you are able to follow them without being negatively influenced. When you can take what applies to you and leave the rest.

More importantly Surround/align yourself with people that are going the same direction as you, or have arrived at the destination you are heading.